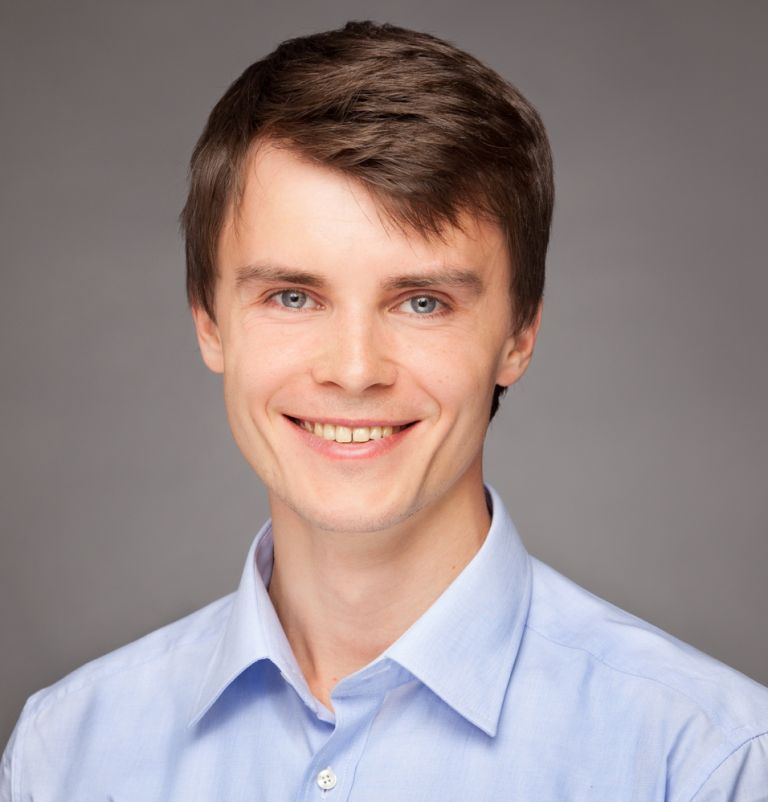 Время: 18:00-19:00
Аннотация: How does initial placement in a temporary work contract affect workers' subsequent labor market outcomes? To provide insight on this question, we study a unique set of natural experiments: In the mid-1990s, the major firms in the Japanese airline industry changed personnel policy so that all newly-hired flight attendants were employed on temporary employment contracts, while those who were already hired remained on permanent employment contracts.
Workers who were hired on temporary contracts and remained at the firms were eventually transitioned to permanent contracts after three years; however, their salaries were approximately half of those permanent workers in their first three years, and the policy change made it difficult for workers to take parental leave for the first four years. The reverse policy change occurred in the mid-2010s: the major firms transitioned back to hiring their flight attendants on permanent contracts. The latter policy change made compensation equal among peers. These industry-level hiring practices provide natural experiments that can be used to study whether starting on temporary contracts matters for long-run career and family outcomes. Our research design uses personnel records from one of Japan's major airlines as well as government data to compare outcomes for cohorts of flight attendants hired just before to those hired just after these changes in industry policy. The first key outcome we study is job separation: We find that workers starting on temporary contracts were less likely to remain with the firm over time; those who remain have significant delays in their job ladder. Short-run separations are mainly driven by marriage and other personal reasons, while in the long-run separations come from increased rates of job-to-job transitions. We next turn to family formation, finding that workers starting on temporary contracts — both job stayers and leavers — are significantly less likely to have children within 10 years after starting the job. These findings do not appear to be the result of selection on observables.